Our interest in the Herkimer Diamond began with a rare chance to mine a claim outside of Fonda, New York that is managed by the local gems and mineral clubs to which we belong: New York Mineralogical Club, the Nassau Mineral Club, and the Island Rockhounds.

With our second to latest trip, at the level of 6 feet below ground, we made the following discover we dub The Best Herkimer Diamond Find Ever.

We recently mailed a Herkimer Diamond specimen to Senator Seward’s office in a display of gratitude and excitement, in return he sent a very nice letter to us. We also extend our appreciation to State Assembly Member Steve Englebright for pushing the legislation through the State Assembly.

The benefit of this legislation and new designation is increased rockhound tourism to the state, increased prominence for New York as an important American gem and mineral locale, and for us at least, renewed enthusiam and excitement when we start breaking dolomite looking for Herkimer Diamonds. Now we can inform people we are hunting for the state mineral. 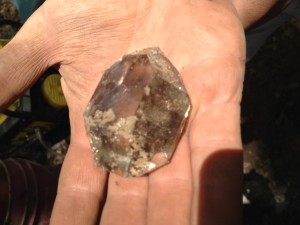 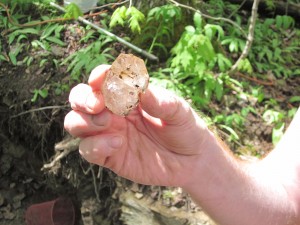 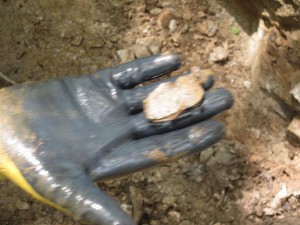 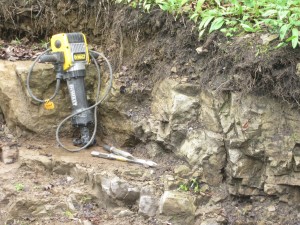 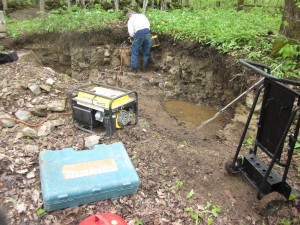 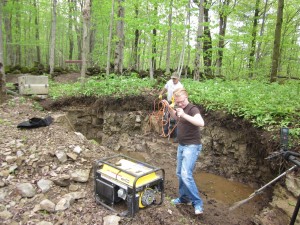 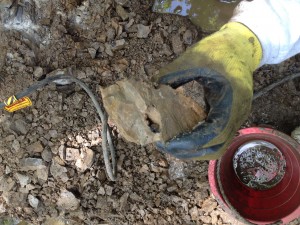 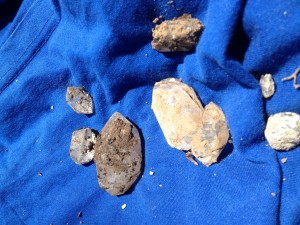 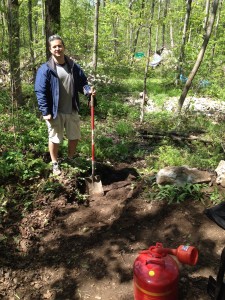