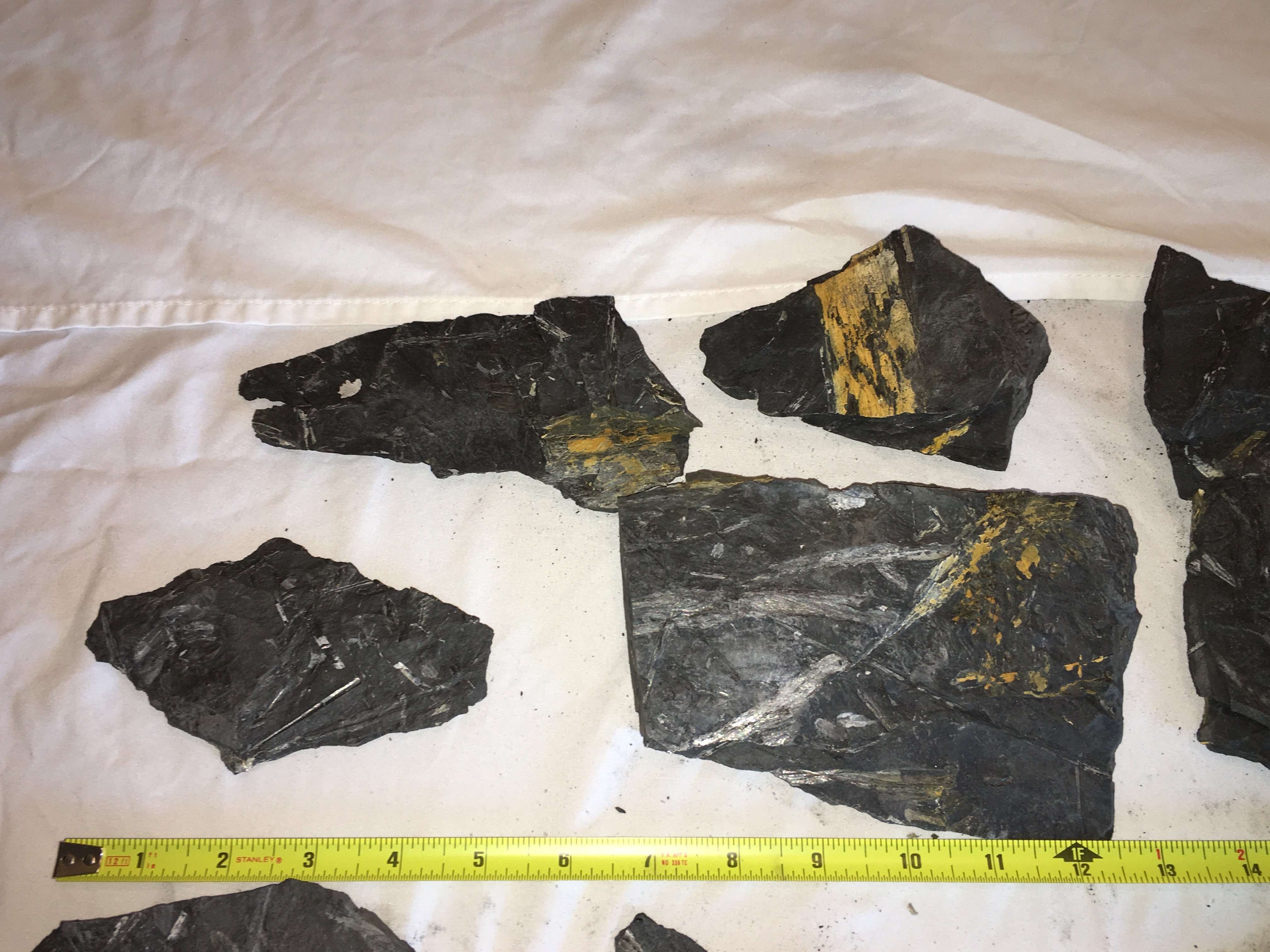 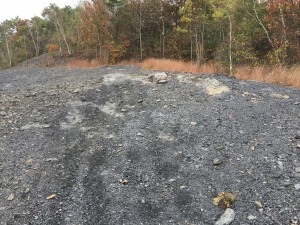 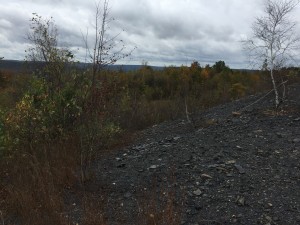 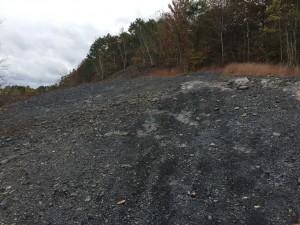 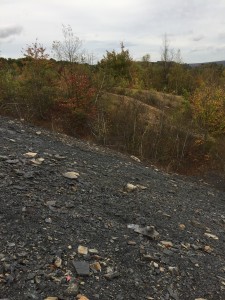 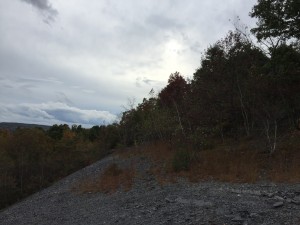 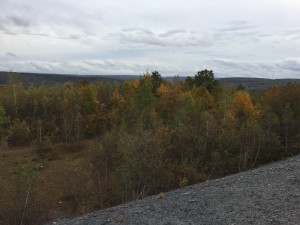 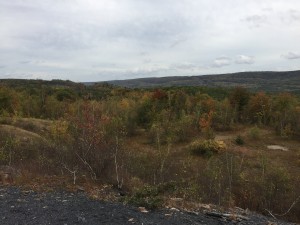 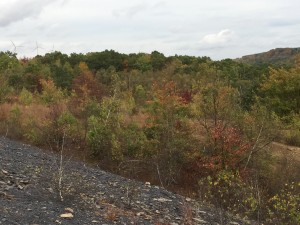 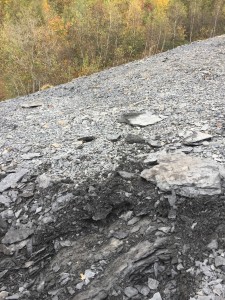 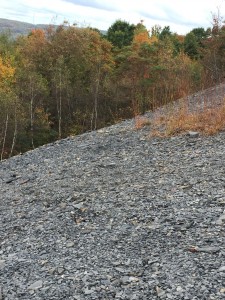 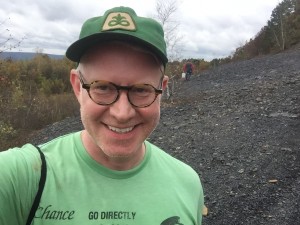 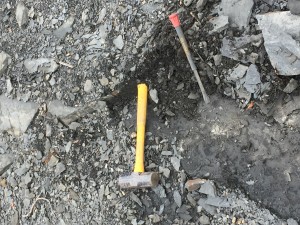 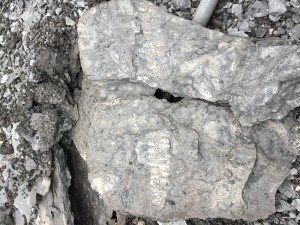 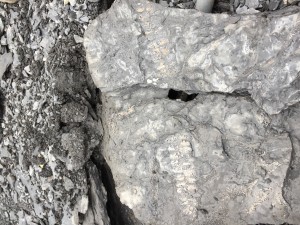 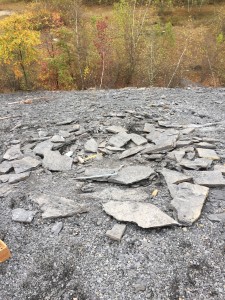 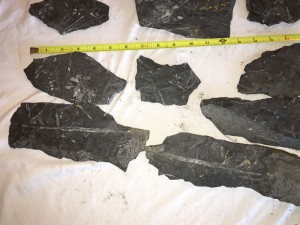 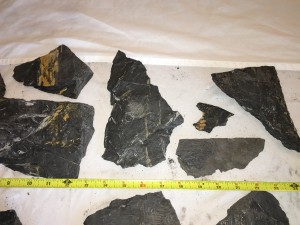 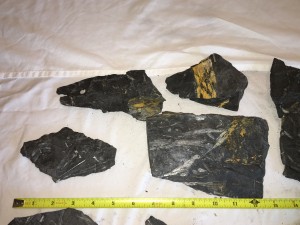 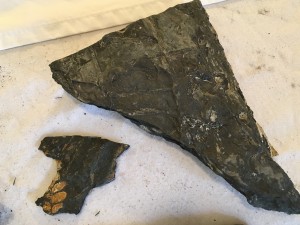 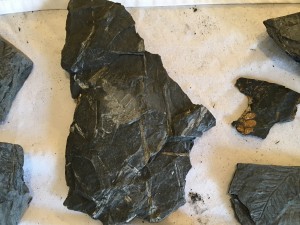 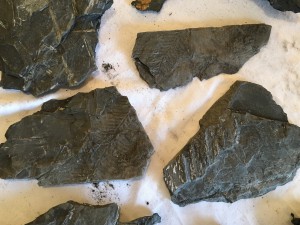 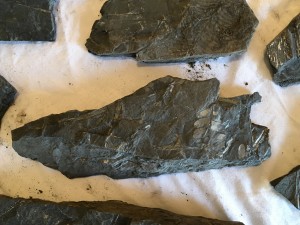 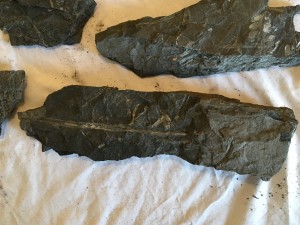 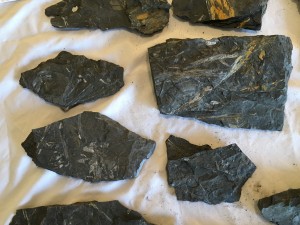 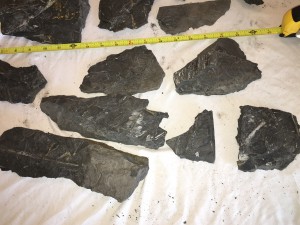 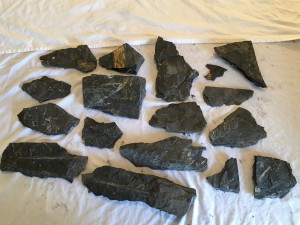 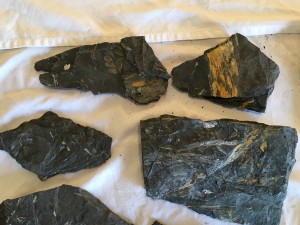 A fossil site open to the public can be elusive to find. You may be at the fossil site per all accounts, but should no fossils turn up, then your consolation is a nice day outdoors and getting some sun. My experience with a fossil site stems back to the ten years I lived in Texas. A site north of Galveston, on the Bolivar Peninsula was a crude, undeveloped, and open beach called McFaddin Beach. The coast had extended much further out into the Gulf of Mexico, and after a storm, or if you were lucky after a tide cycle, Pleistocene bones (bison, ancient horse, giant beaver, prehistoric fish) would wash up along with the rare Clovis Point. I had the pleasure of walking the beach 3 times, and every time swore I would go about it better the next time I went fossil hunting.
END_OF_DOCUMENT_TOKEN_TO_BE_REPLACED

My lady friend’s sister’s husband, got that, is a big supporter of American Geode. Their 2 kids were the first youngsters with American Geode t-shirts. When he mentioned in passing however over Christmas that his grandfather was a geologist, and he kept a journal of all the rockhound sites he rockhounded and mined, I interrupted Christmas supper with an “Excuse me, we are going to run an errand,” proceeded to go back to their home, rifled through an upstairs closet, found the journal, and while the rest of the family was watching “It’s a Wonderful Life,” I was studying and reviewing this geologist’s journal.
END_OF_DOCUMENT_TOKEN_TO_BE_REPLACED

The fossil collection at the Indiana State Museum is a must-see for every paleontologist, student, teacher, scientist, geologist, or anyone interested in the Paleozoic Fossil during the Mississippian Age in the state of Indiana. Indiana was covered with crinoids during the Mississippian Age, and remnants of these sea animals remain in the sedimentary slabs of Southern Indiana. So often when the crinoid would die, it would fall apart. You find these crinoid remains on slabs of limestone. The head of the crinoid, the base of the crinoid, and the discs that make up the length of the crinoid are found scattered. We actually have recovered many crinoid fossils, and they can be seen here:
END_OF_DOCUMENT_TOKEN_TO_BE_REPLACED

The Gem and Mineral section of the Indiana State Museum is a must see for any rockhound, geologist, teacher, student, and anyone interested in the earth sciences or interested in the wonders of the state of Indiana.
What impressed me most was the variety of gem and minerals that had been discovered in Indiana. And I am even a Hoosier! I learned how calcite was found to the degree it was dubbed “Indiana calcite.” One of the most spectacular specimens is a giant calcite crystal beside which I am standing. Some of the other calcite crystals were found near Indianapolis as well.
END_OF_DOCUMENT_TOKEN_TO_BE_REPLACED