Red Hill is a giant outcrop in North Bend, Pennsylvania that is site of one of the world’s most famous fossil discoveries. Red Hill is the location that helped establish a time-line, and proof of the earliest tetrapods to walk on North America. Red Hill is a fossil location that American Geode would classify as “expert” or “master.” It is a very dangerous location, not only because it is along the highway, but because stones and boulders still fall from the sheer cliff. American Geode made a Red Hill discovery however, and here is the American Geode story about our recent trip to Red Hill.

We started driving around 1am on Saturday morning, so we could stop at another fossil outcrop on the way to Red Hill. Traffic is still heavy leaving New York City however. We tell everyone that just getting out of New York City can be half the time and trouble when you’re on a road trip. The game plan was to stop at an outcrop in Pennsylvania, old Route 15, which is from the same period as Red Hill.

We finally got to the location around 6:30am, and decided to take an hour’s nap as the sun had not risen yet. When we awoke an hour later, we were not alone! 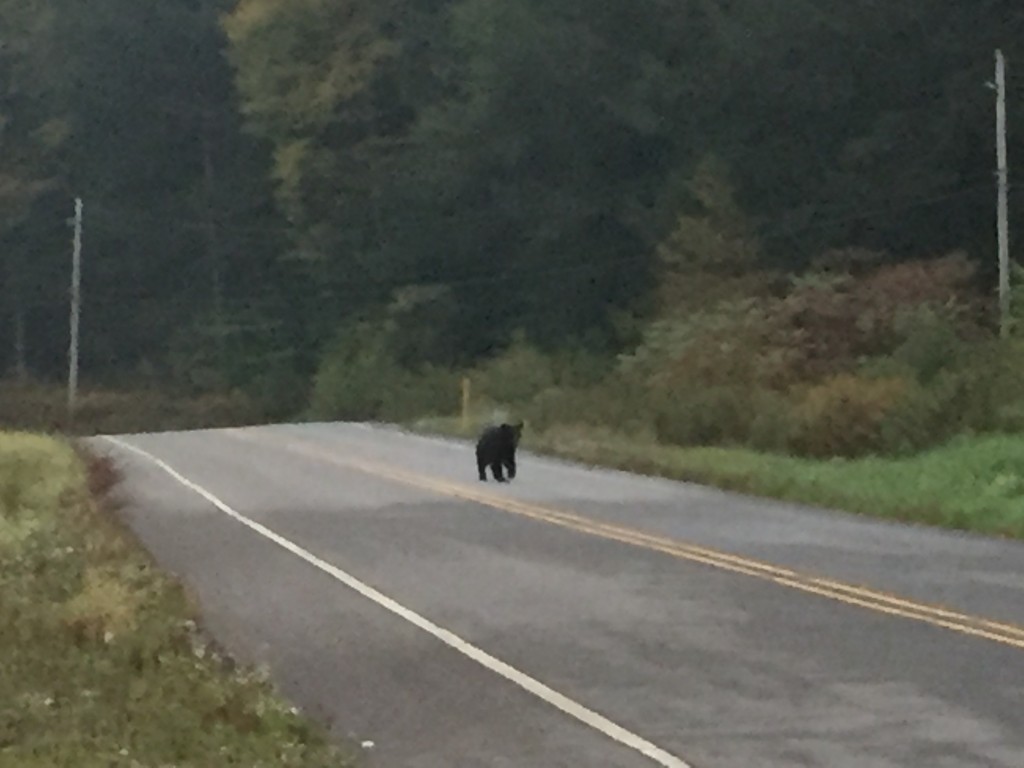 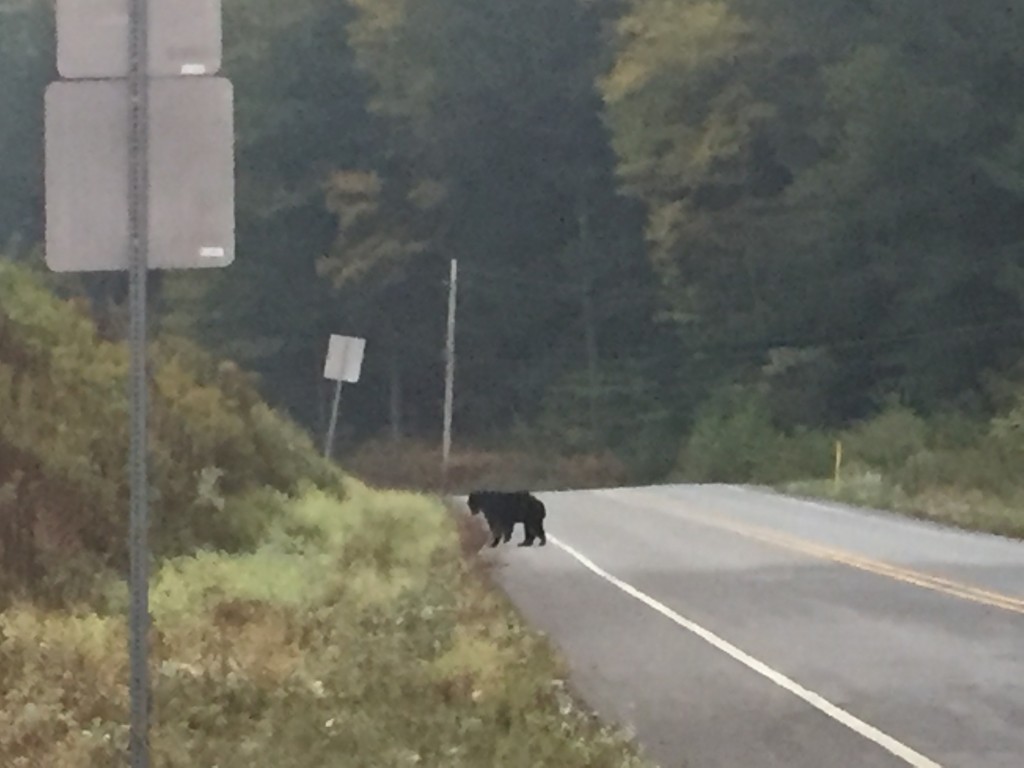 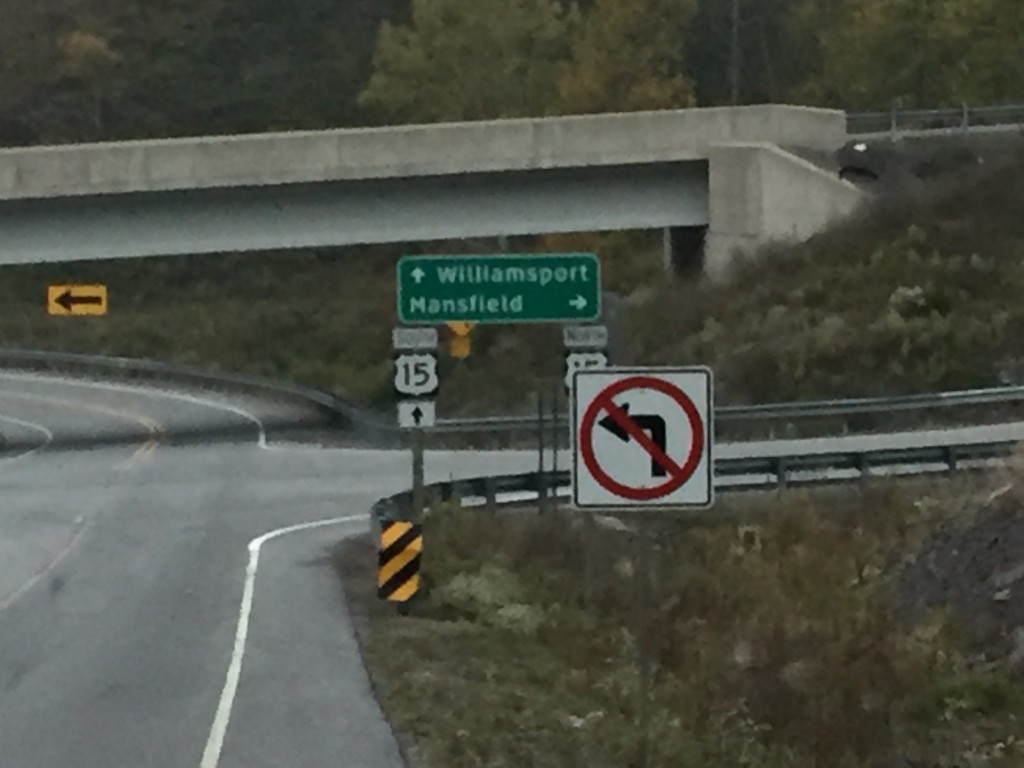 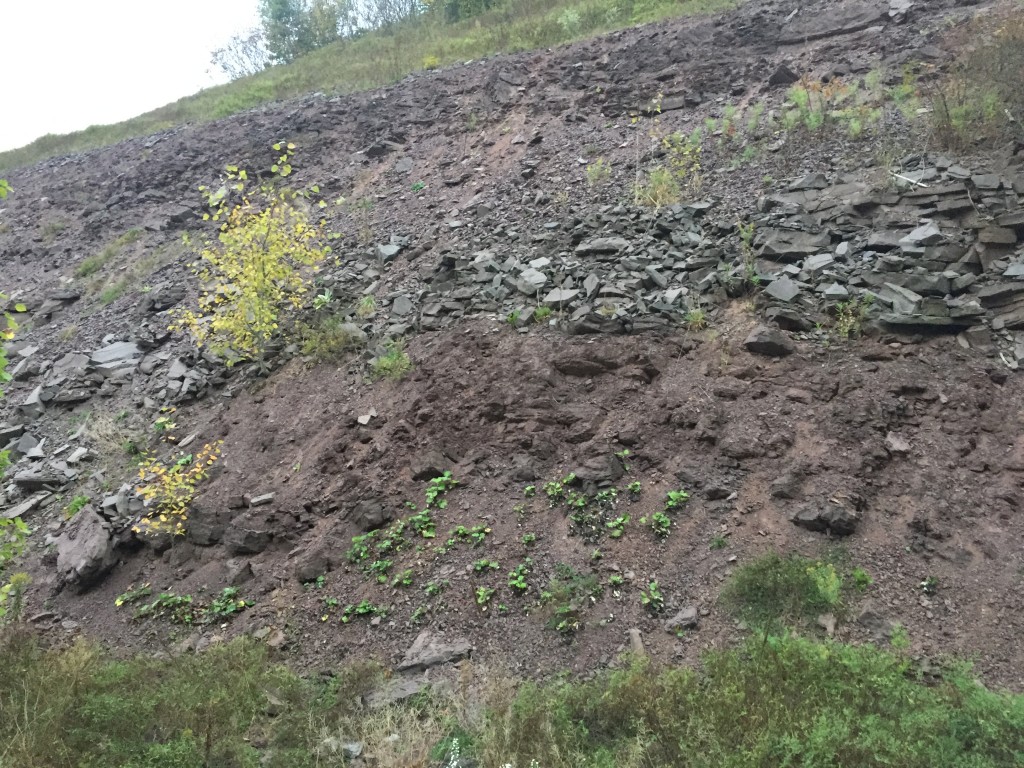 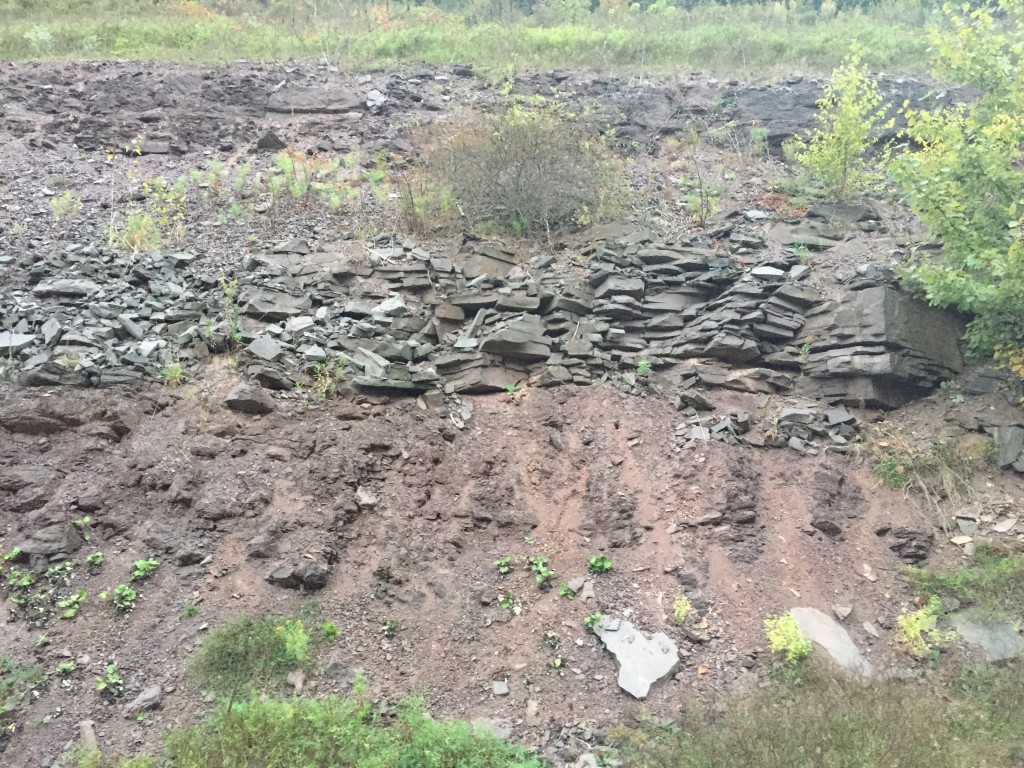 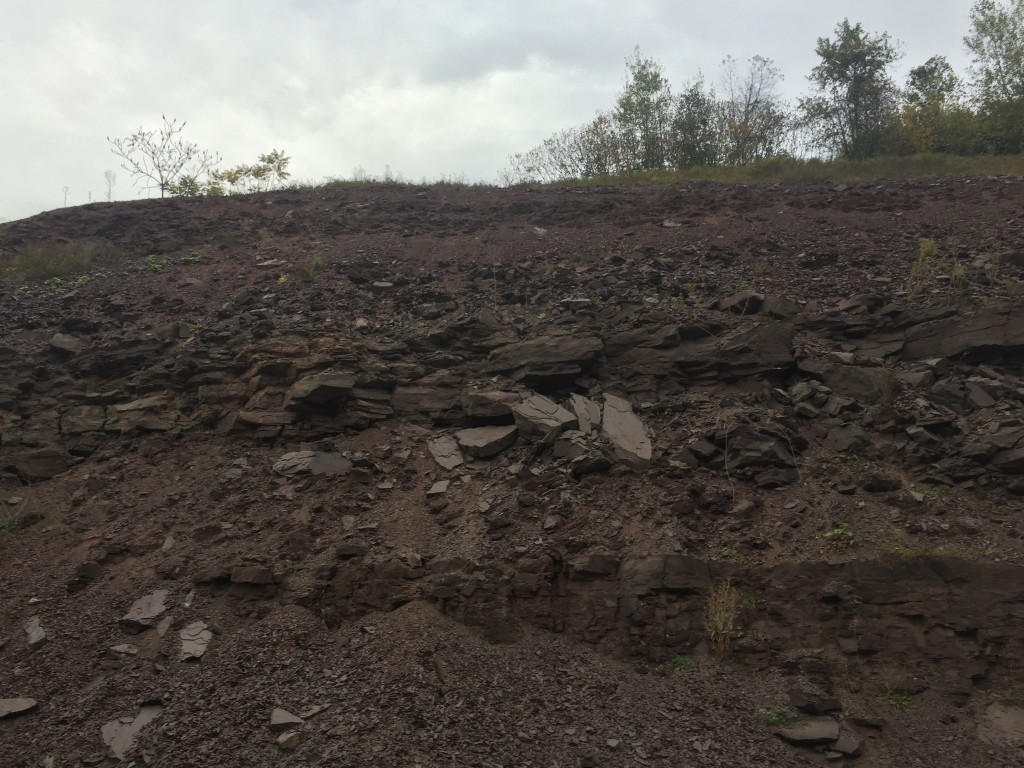 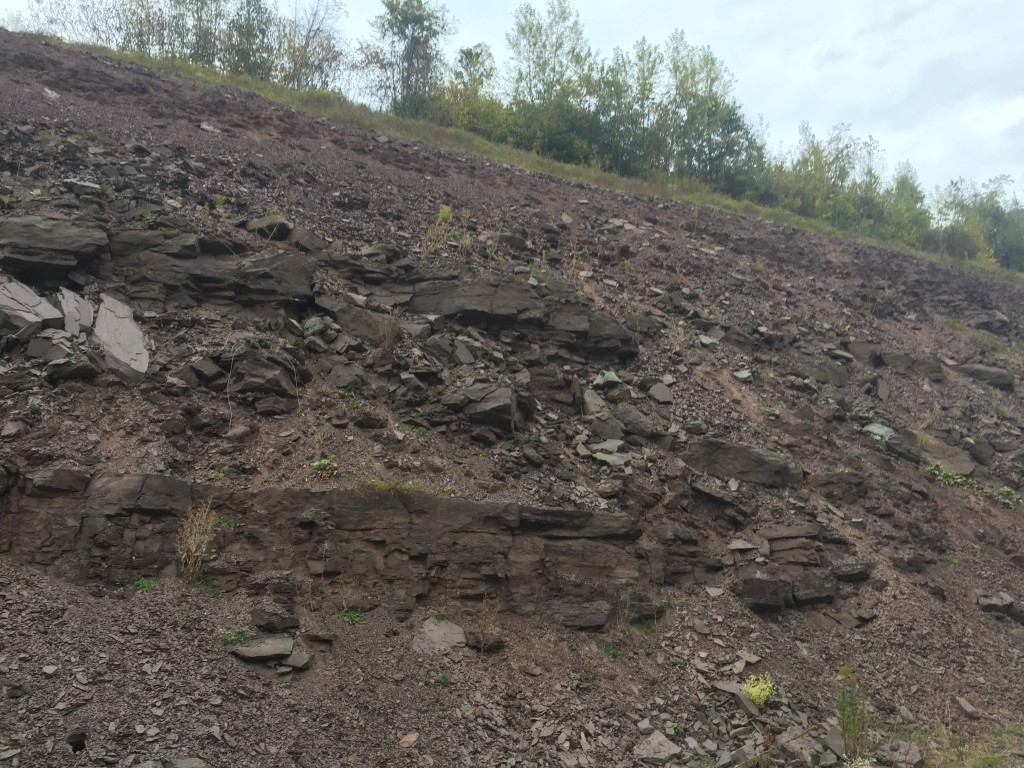 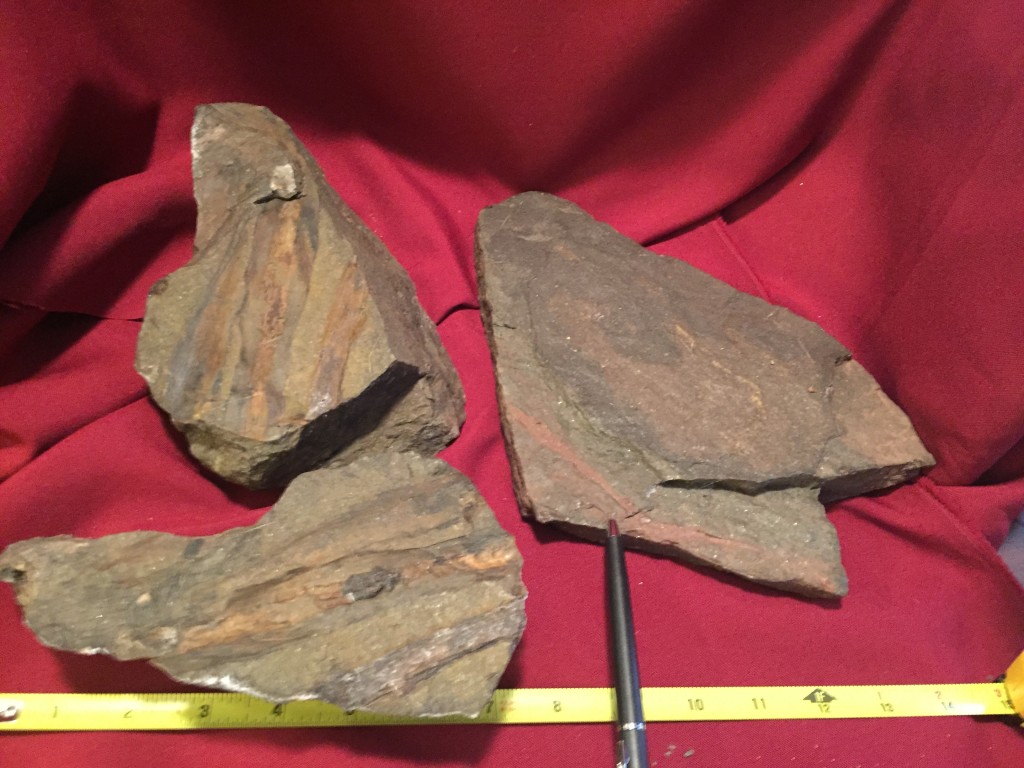 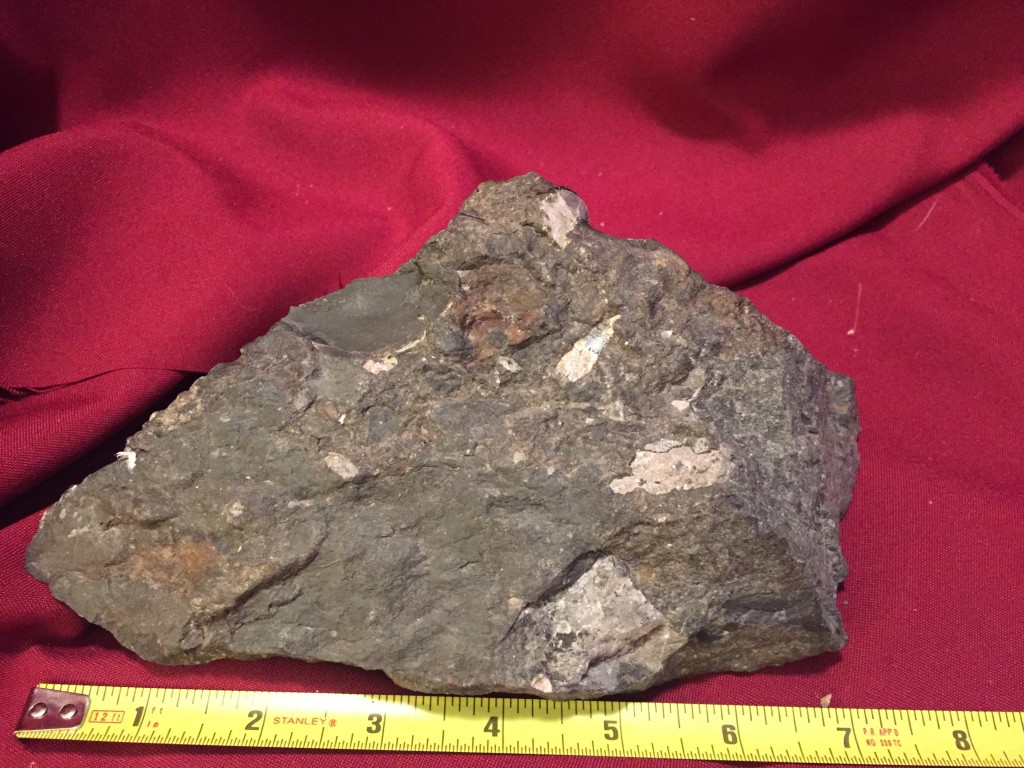 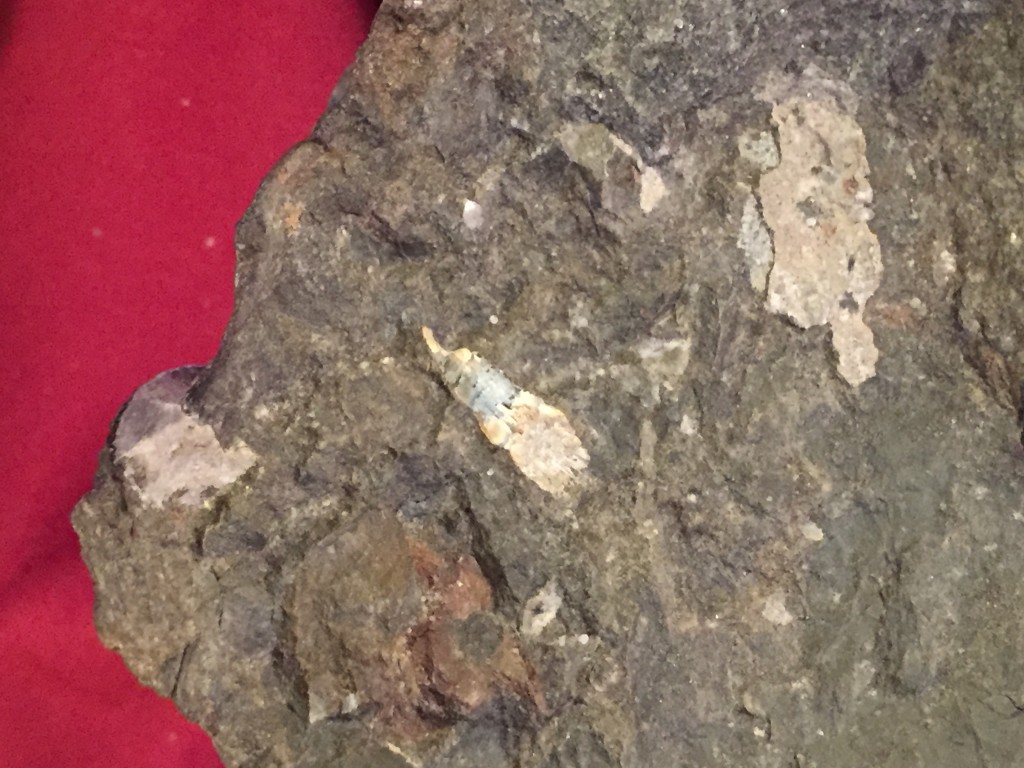 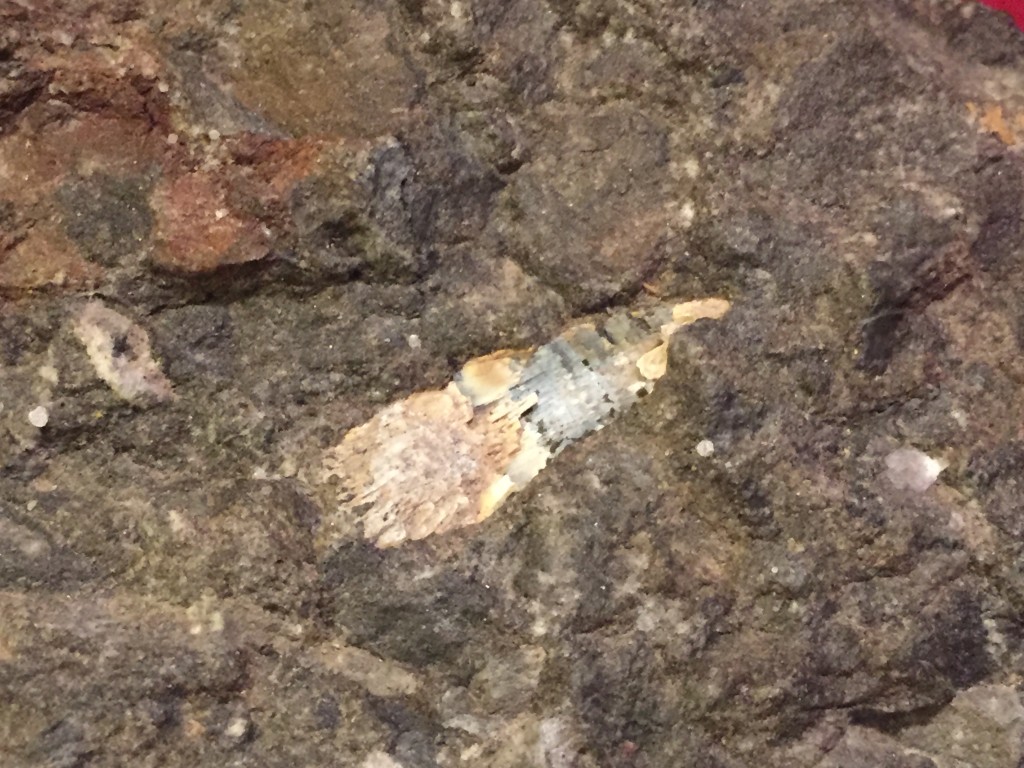 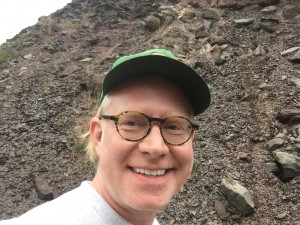 American Geode would classify this site on old Route 15 as moderately easy. While one can not scale or walk up the outcrop to get to the source material, clearly the elements cause large pieces and boulders to drop. We did not use any tools, we just wore gloves and turned over all the stones and slabs that were on the ground. This site does not have a name to our knowledge other than “old Route 15 fossil spot,” but it was a fun way to begin our trip to Red Hill.

After seeing the bears that morning, I was pretty happy with the trip. It could only get better, or only get worse!
The encounter with bears was picked up by one of the local newspapers as well:
http://s.pennlive.com/kU3Zyrc

Now for “Red Hill Fossil Discovery Part II” when we finally got to the fabled locale, for more excitement, and much, much more hard work!