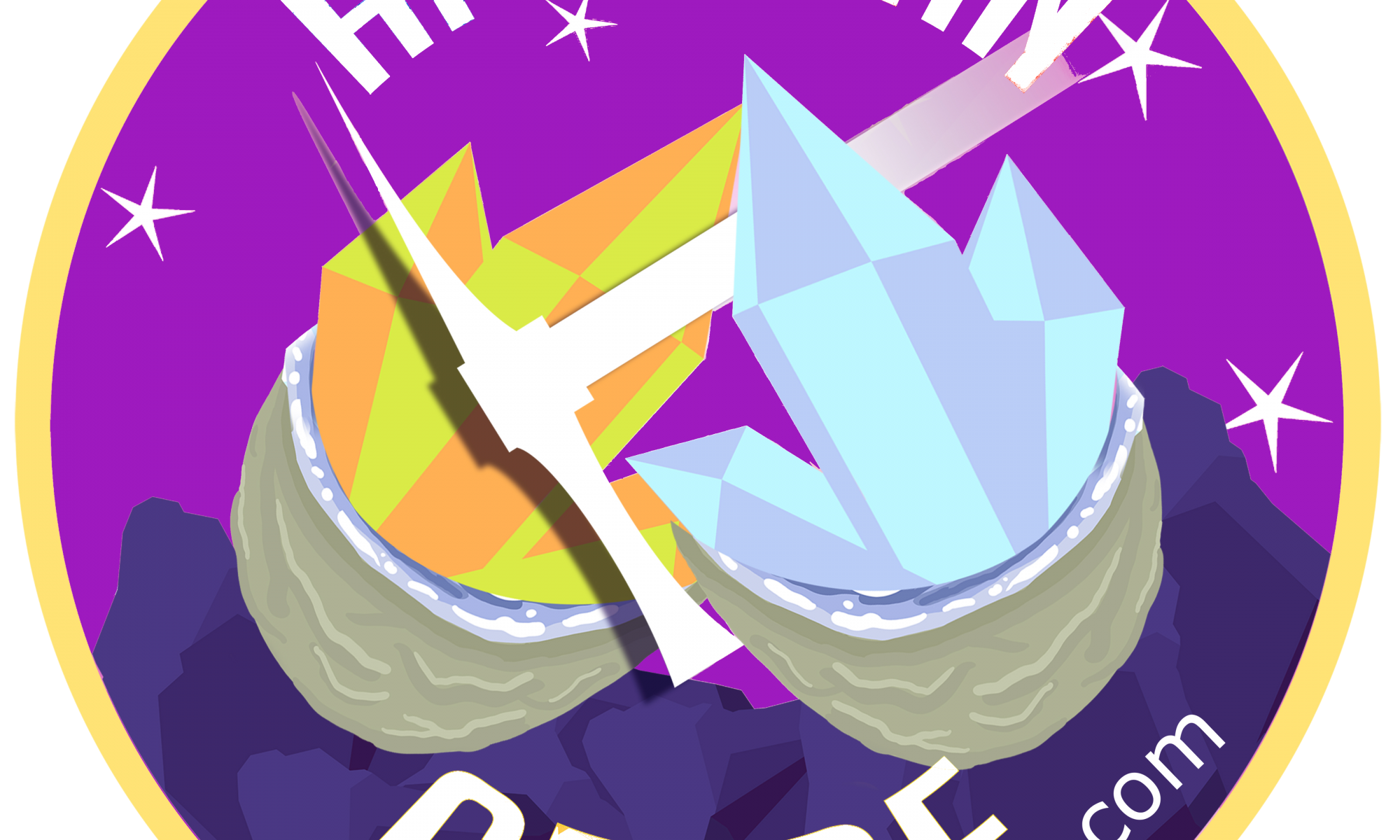 The 36th Annual Grassy Creek Mineral & Gem Show will be held Sunday July 26th through Sunday August 2nd from 10:00 am – 6:00 pm, once again at 136 Majestic View, Spruce Pine, NC (the field above Spruce Pine Chevrolet). The Grassy Creek Mineral and Gem Show is put on by the Parkway Fire and Rescue to raise money for new equipment. Over 65 US and International dealers have almost any kind of jewelry, gemstone and mineral specimens, fossil, lapidary equipment and more you might want. Each booth is 20 foot by 40 foot so there are LOTS of items for sale.  Many vendors will be open earlier and later than the posted hours because they are staying with their booth. Some vendors may be open on Saturday July 25th also. Parking and admission are free. Food is available.

Unique quartz in matrix specimen from near Jessup, Pennsylvania.

Fossils from Southern Indiana, outside Bloomington, in Heltonville, a marine fossil from Delphi, Indiana, and a very large calcite crystal from North Vernon, Indiana.

From Hudson Yards in Manhattan (hell of a story), and from Upstate New York, in Ellenville.